We have started a new English Sangha at Lien Hoa Buddhist Temple. Please join us every Sunday from 2:00 – 3:30 pm for meditation, dharma talk, and community.

When you visit the Lien Hoa Buddhist Temple, you will likely be greeted with an enthusiastic welcome and a cheerful smile from Venerable Thich Chuc Thien, the temple’s Abbot. The Venerable is often affectionately referred to as “Thay” by his followers. A Vietnamese word, “Thầy” means “teacher.” 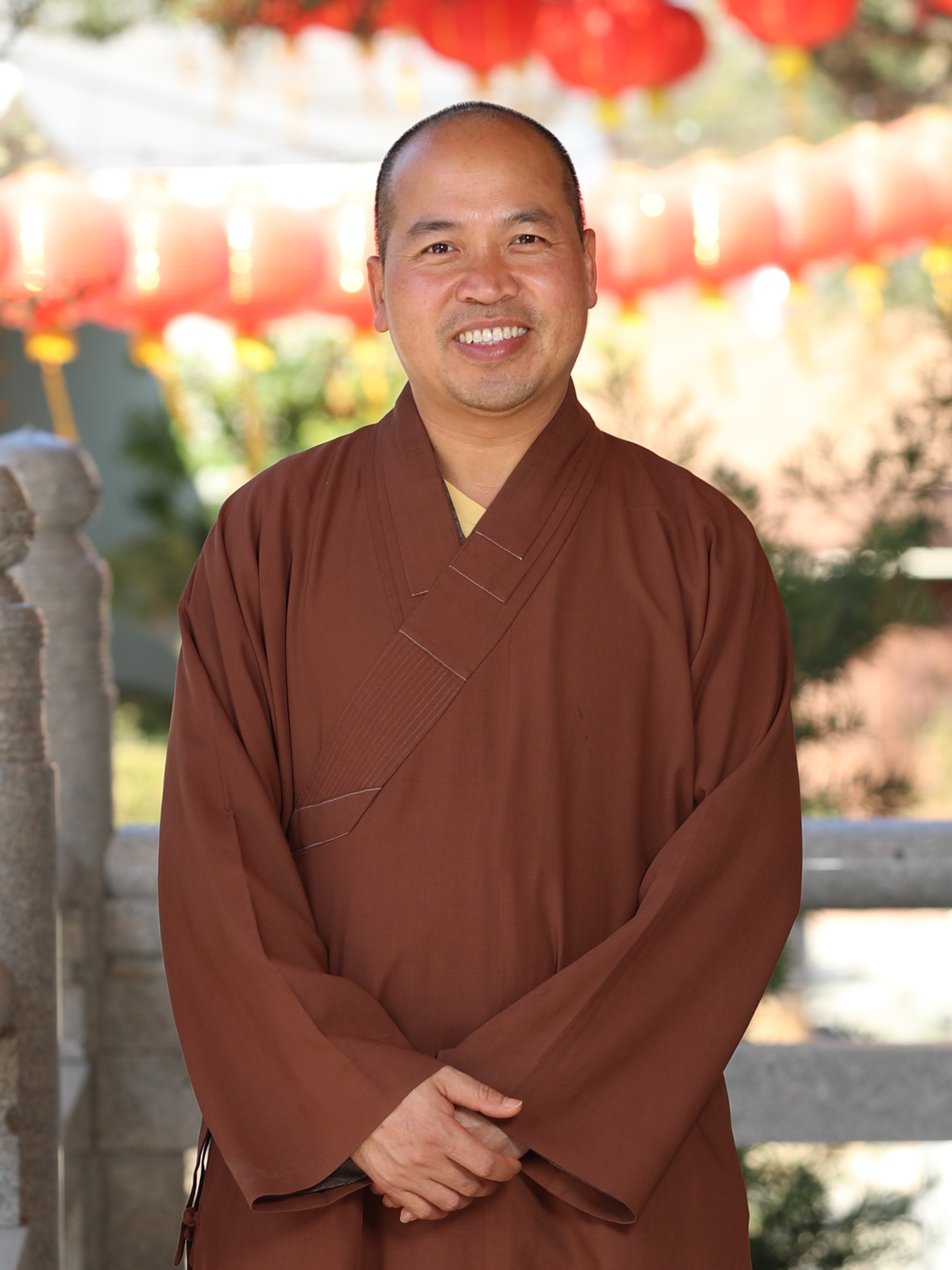 Thay Thien was born in the central coast of Vietnam in the ancient and beautiful province of Quang Nam. At the age of 9, he committed to the monastic life of a novice Buddhist monk and moved into Phu Son Temple. During these early years of life, he would wake at 3:30 am to the sound of the temple bell and begin each day with morning meditation and studies, all while attending public school. At first, his parents were concerned that he was too young to make this decision but soon conceded that it was his heart’s desire and gave their permission for him to become a novice monk. His parents and siblings visited him often at the temple which quickly became his home and a place he dearly loved.

At 20 years old Thay became a Bhikkhu, a fully ordained Buddhist Monk. With this advancement came a move to Taiwan where he studied for 4 years at the University to obtain his Master’s Degree in Mahayana Buddhism. Two important teachers that have greatly influenced Thay are the Venerable Master Chin Kung and Zen Master Thich Nhat Hanh due to their tireless devotion to Buddhist education and peace.

Now a Buddhist Master, it was time for Thay to move to the United States and begin building Sangha and community. He spent time in Las Vegas, Nevada and in Biloxi, Mississippi before finding the connection he was looking for with the people of San Antonio, Texas. A true citizen of the world, Thay has visited over 40 countries and speaks 3 languages including Vietnamese, Mandarin Chinese, and English. He is quick to remind that he is a simple monk and that the practice and the way of Buddhism means all who practice are of the same heart and spirit.

When asked what makes him truly happy, he replies that gazing upon the face of the Buddha brings him deep joy and peace. When asked for a life tip that would help his English Sangha be happier humans, he says “It is very important that we live in kindness and live in the moment. Good thoughts, good words and good actions. You do these things and you bring happiness to yourself, to your family, to society…to everyone in the world.” Sharing the Buddha’s teachings and helping others become more mindful in daily life is an offering that Master Thay gives to all who visit the Lien Hoa Temple; a beautiful oasis of peace deep in the heart of Texas. 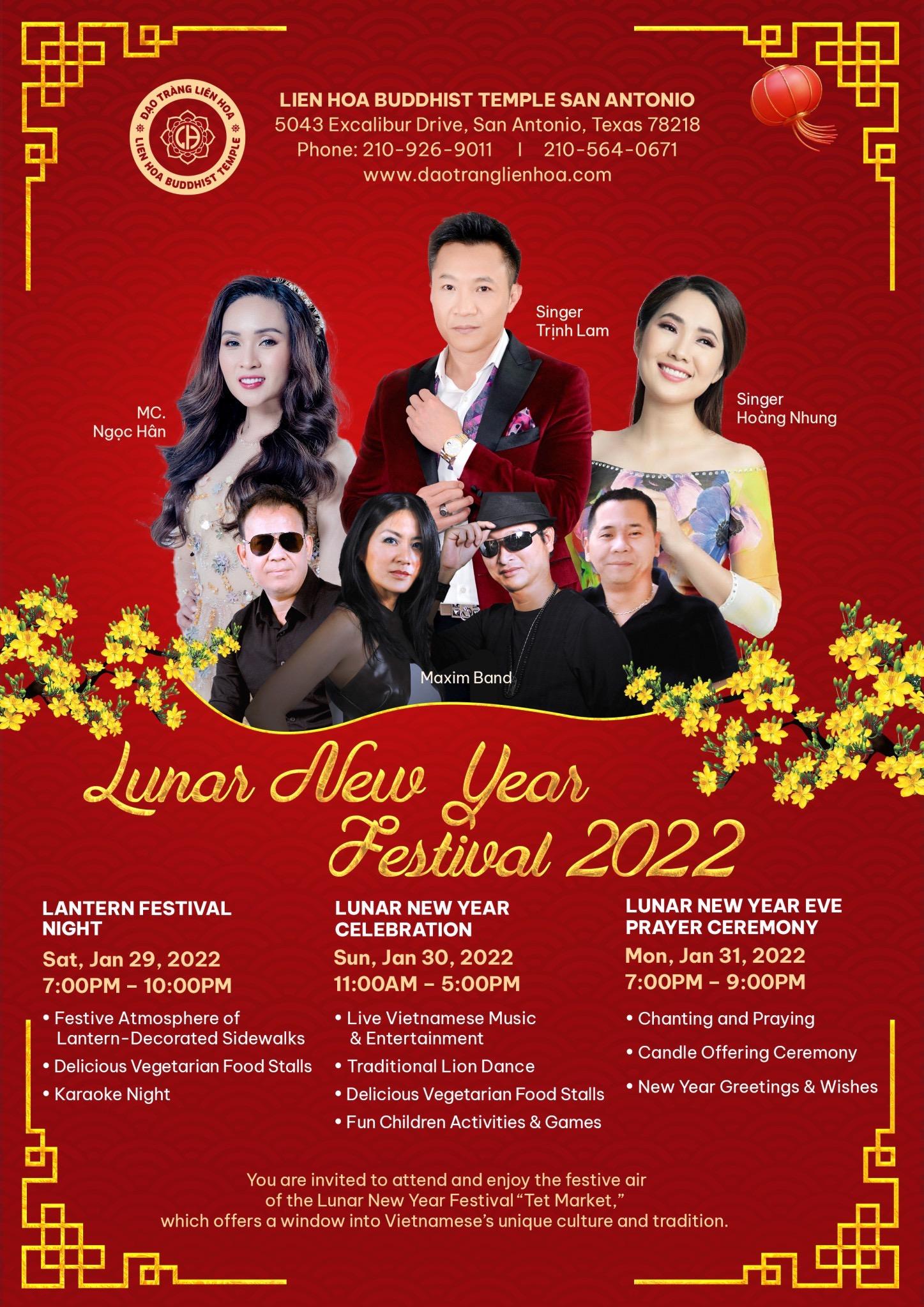 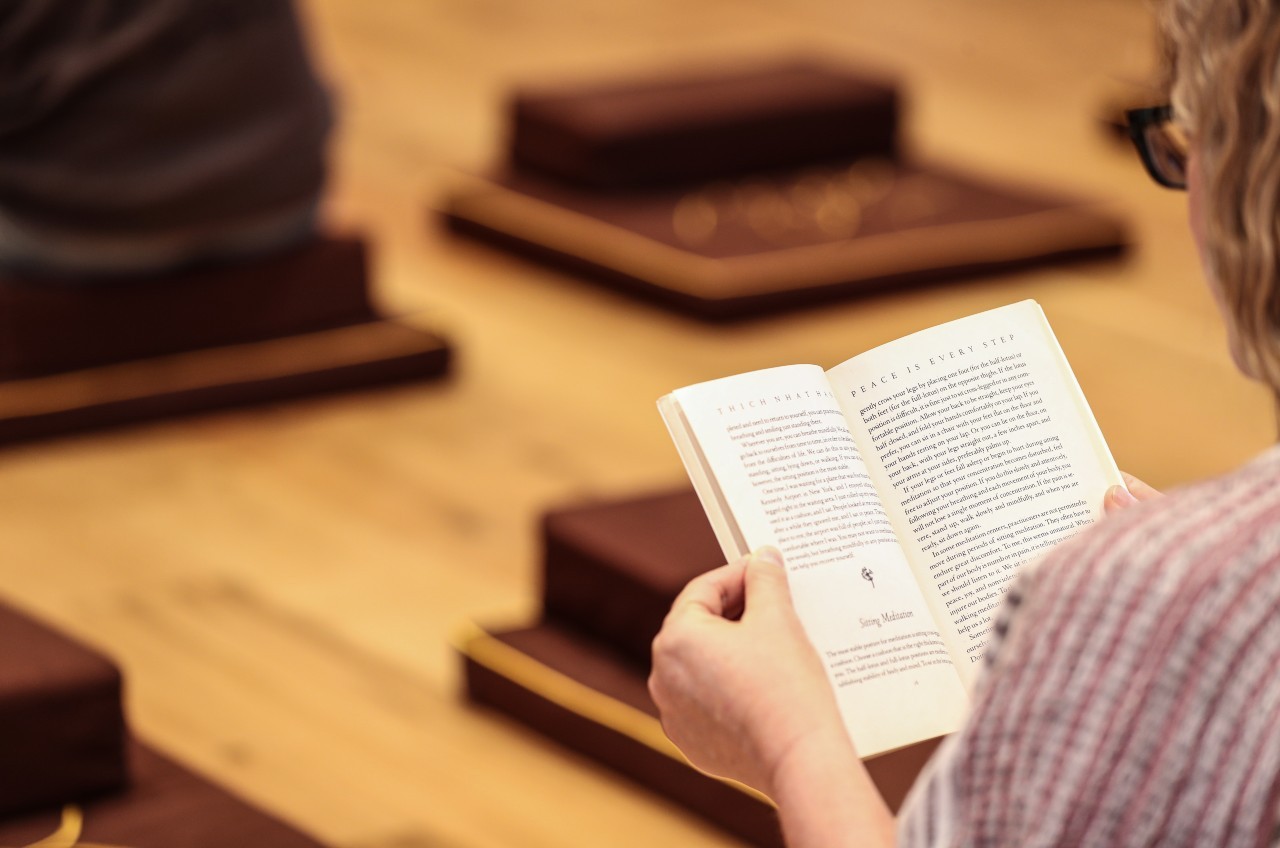 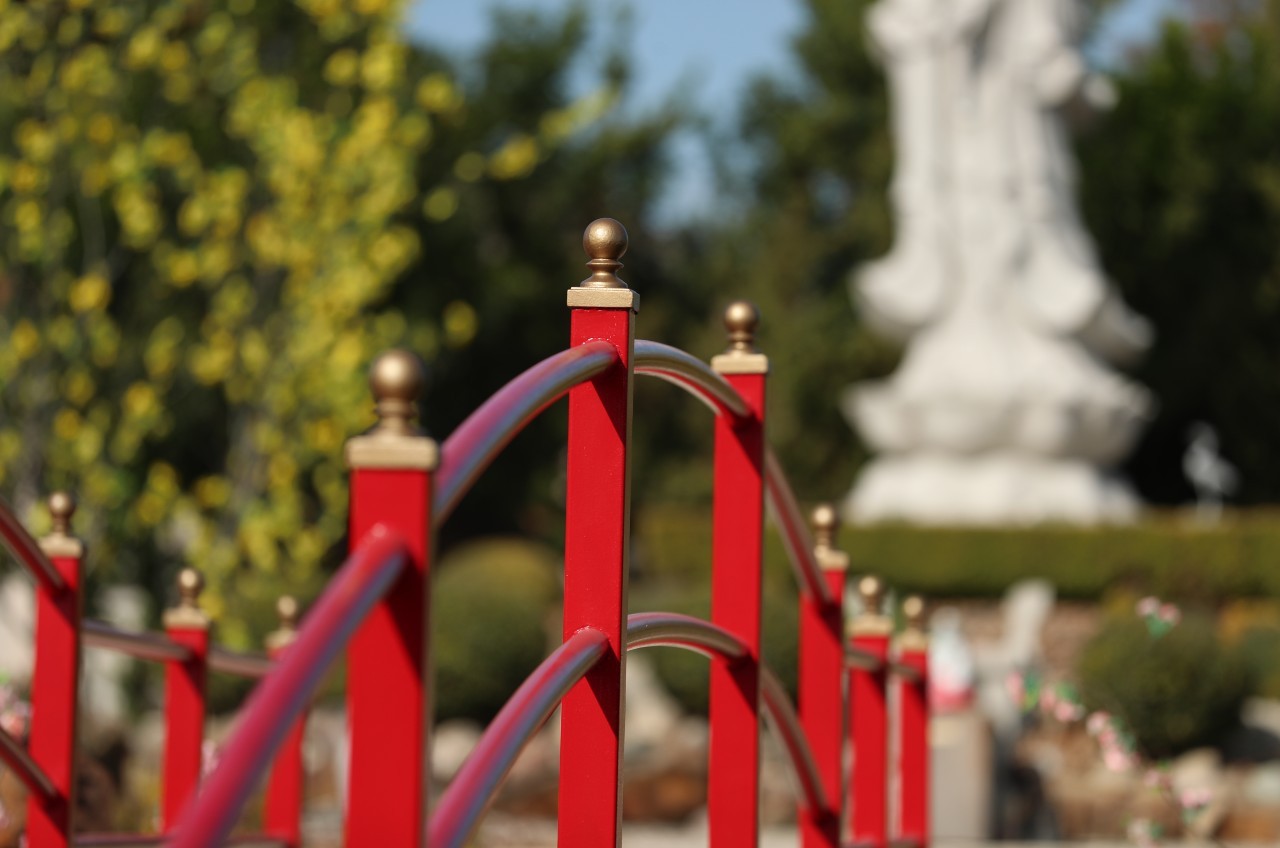 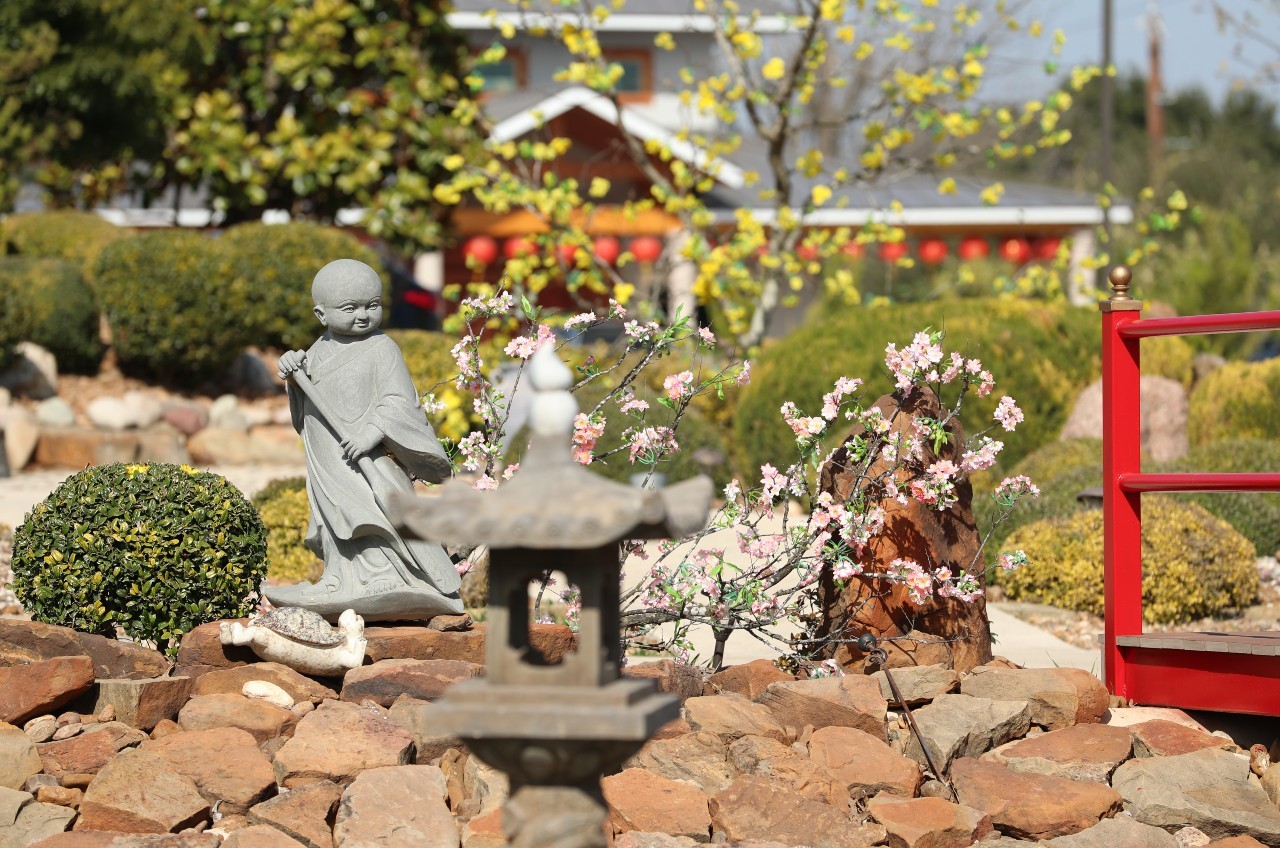 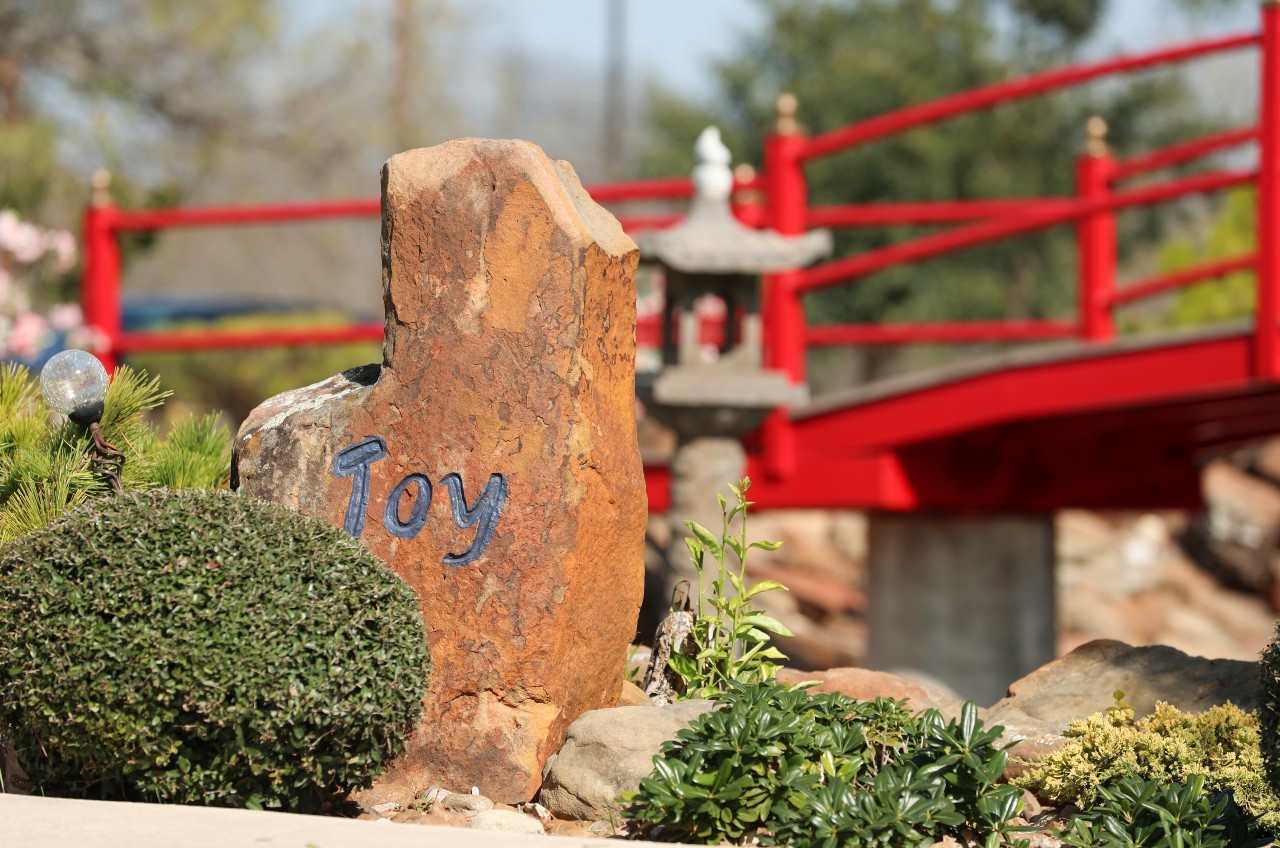 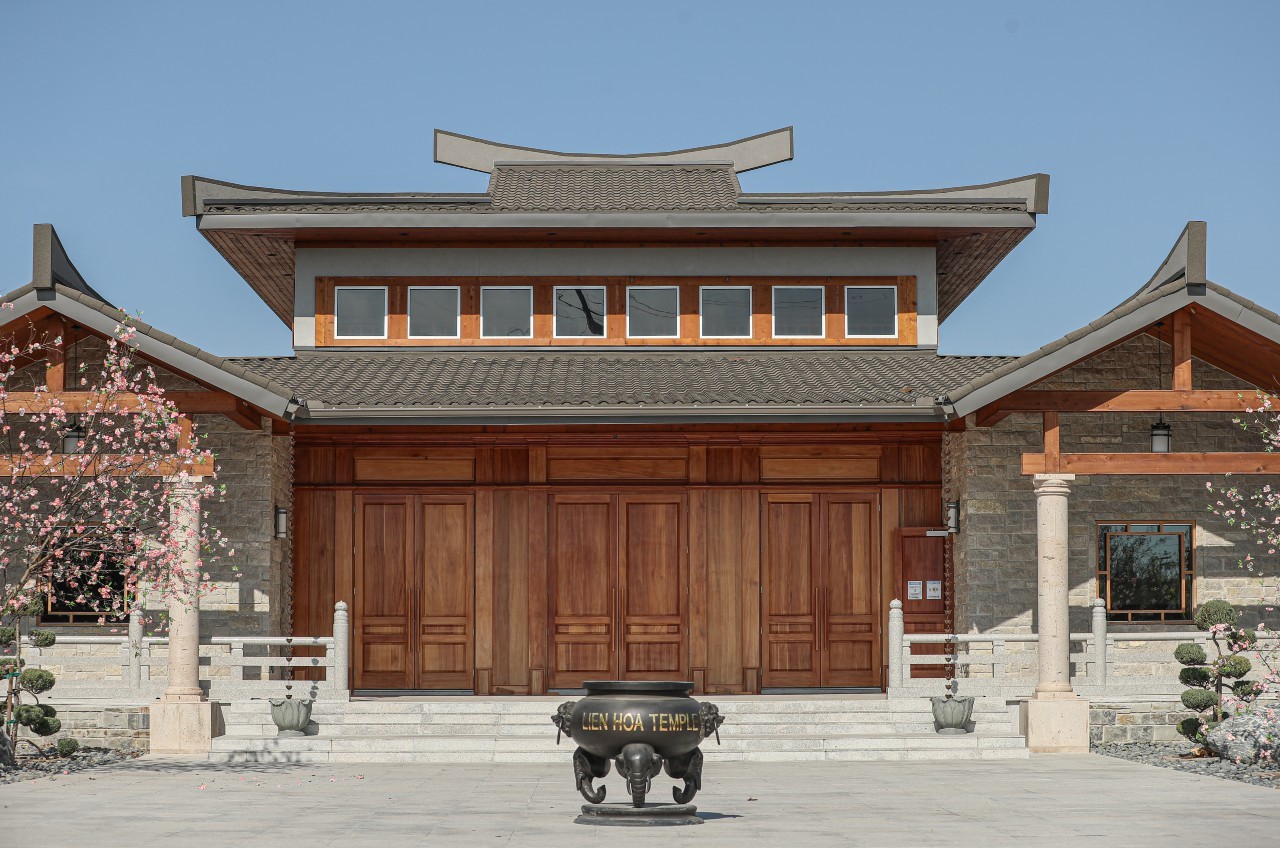 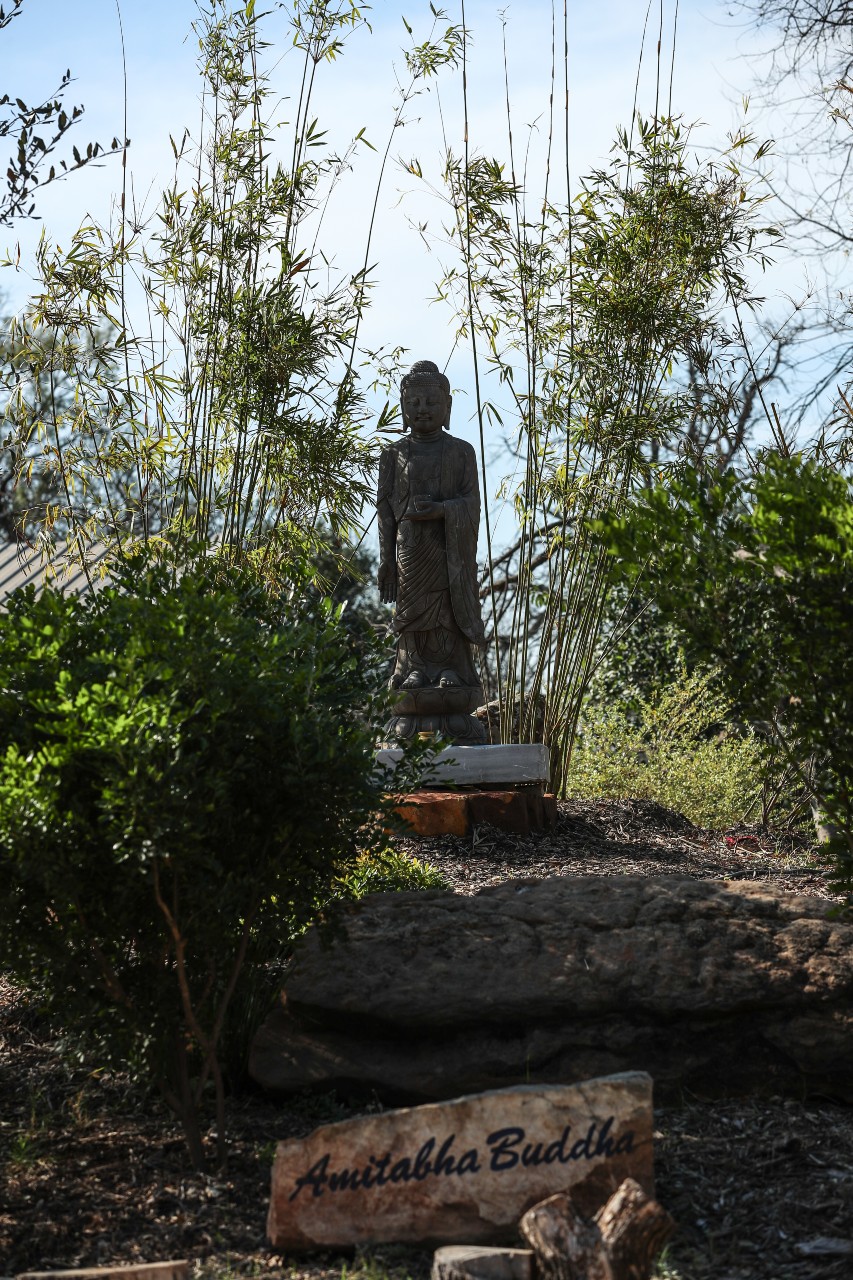 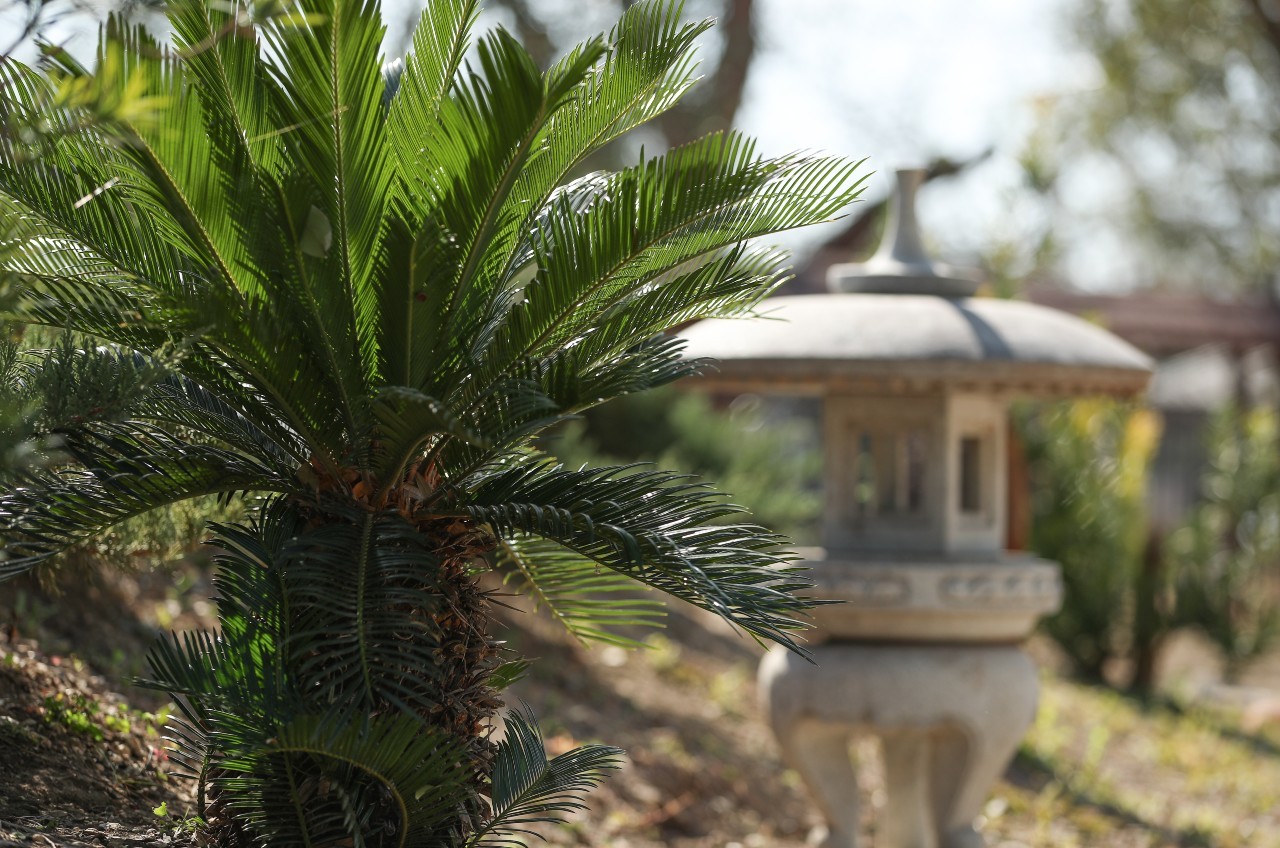 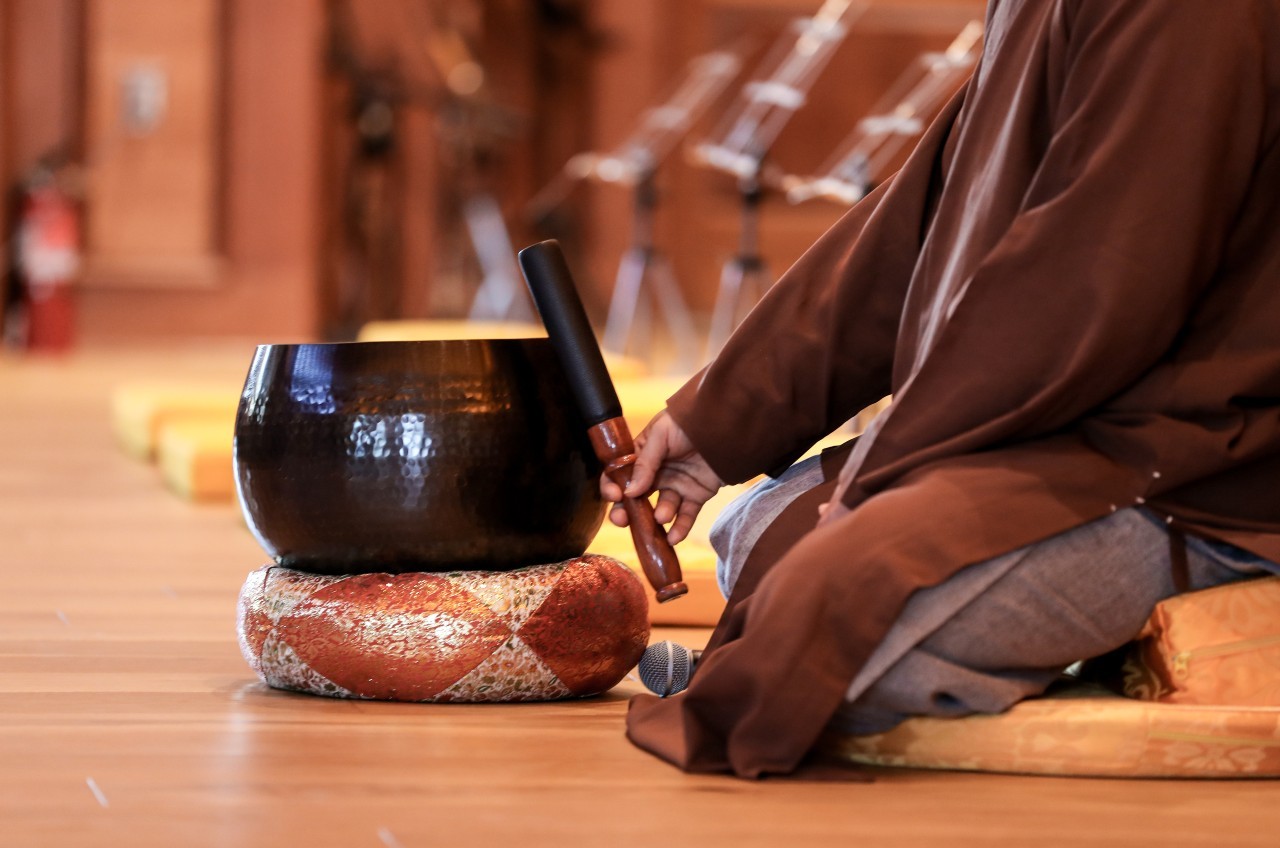 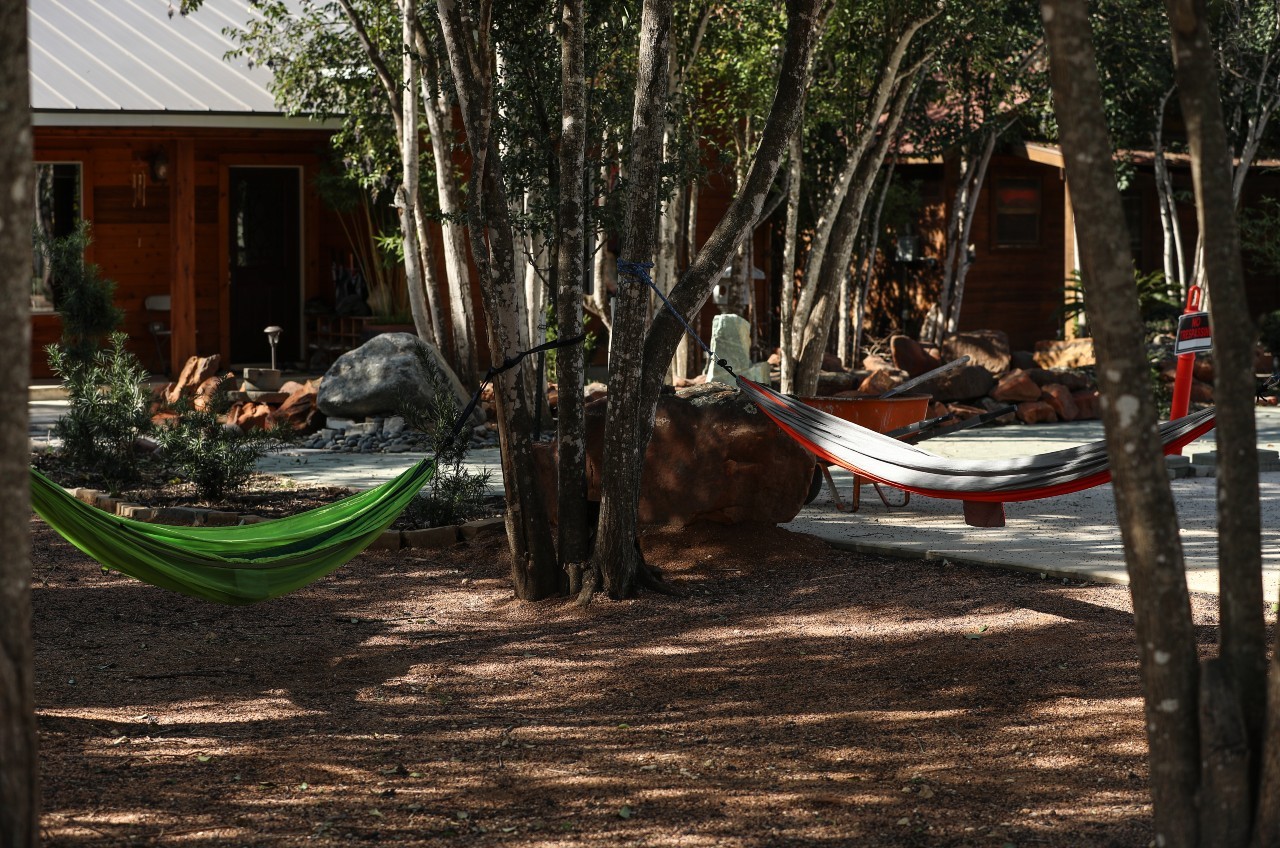 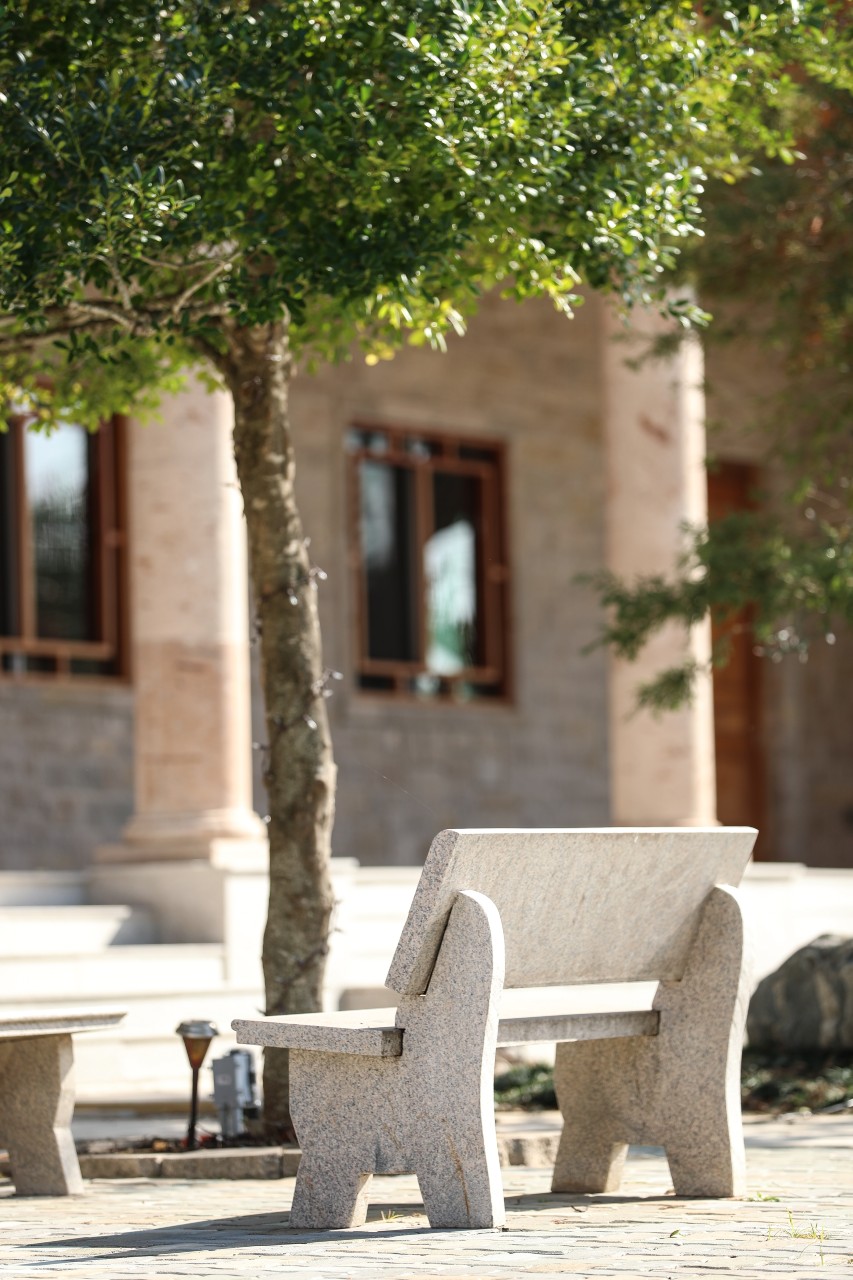 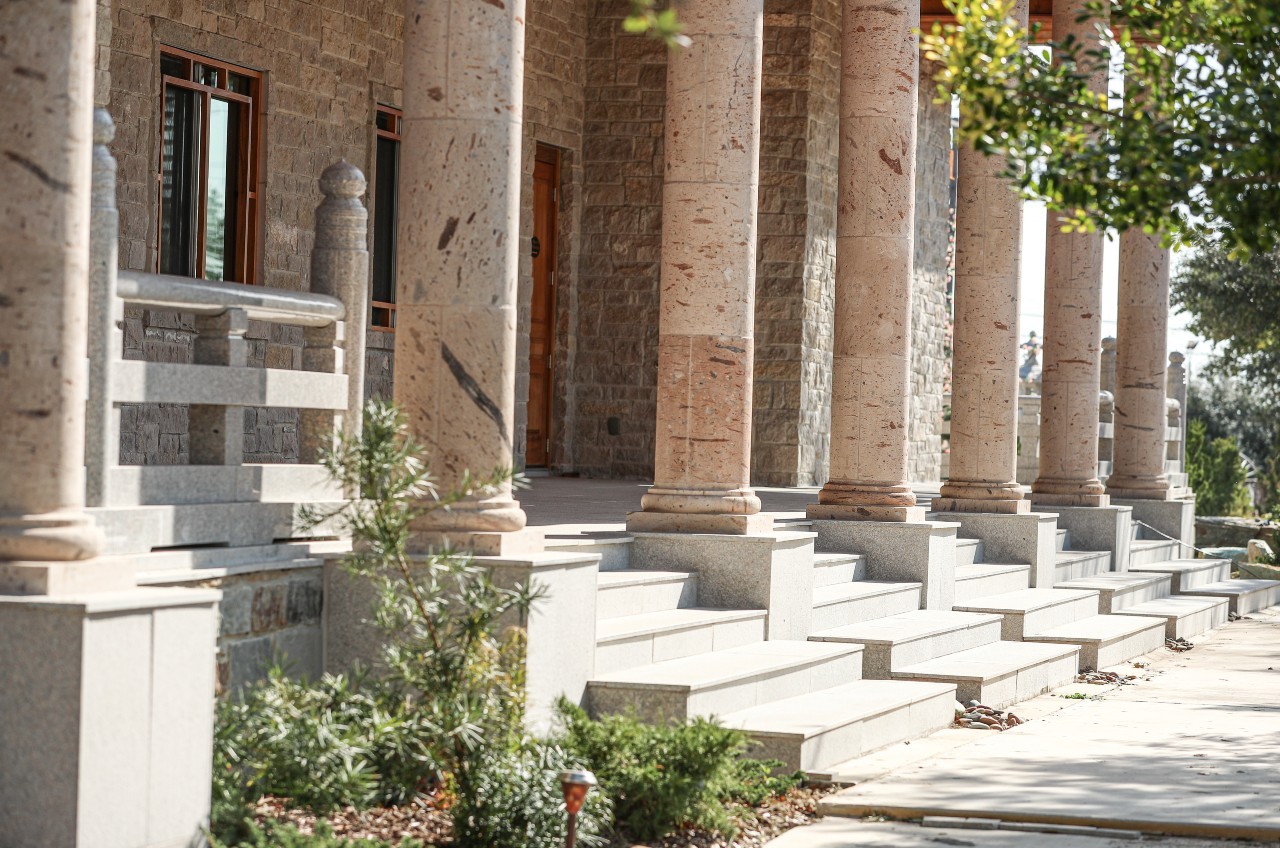 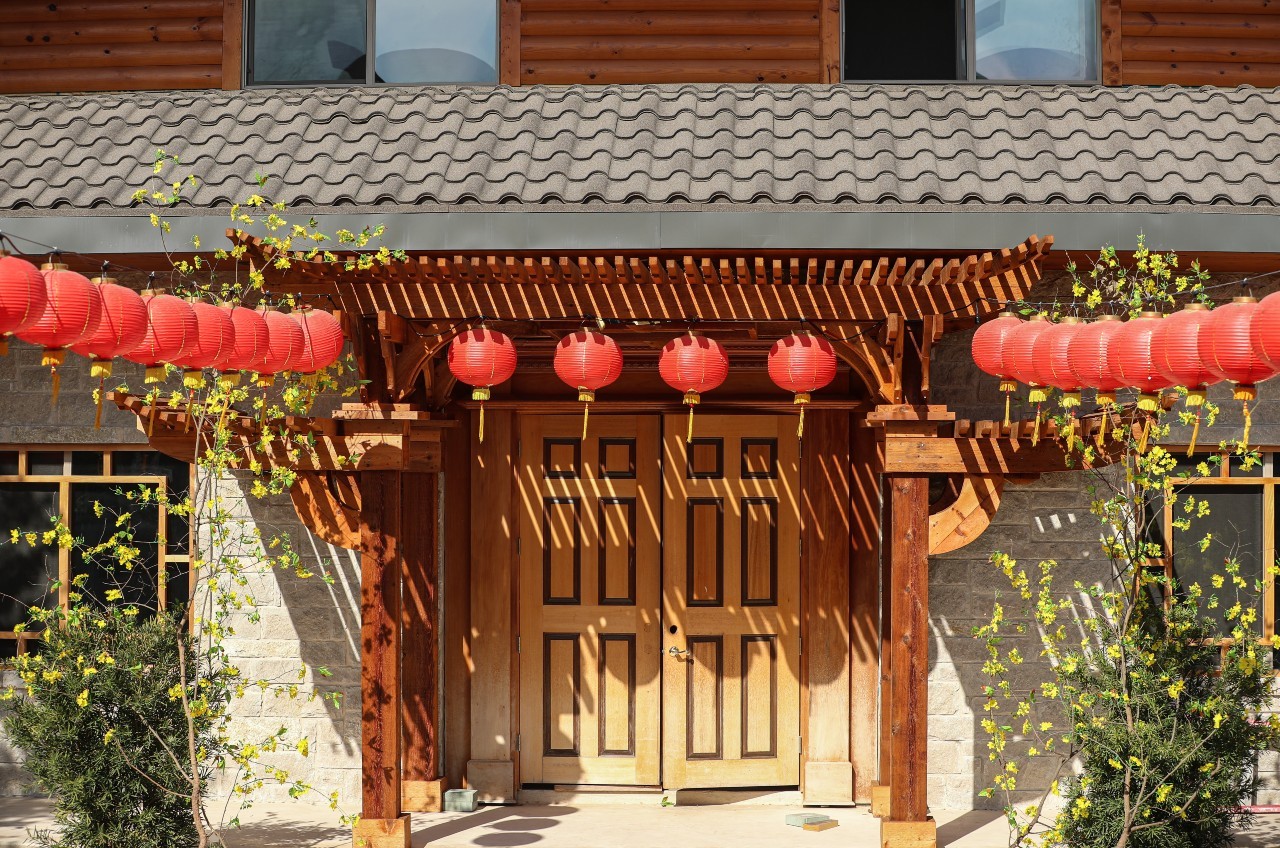 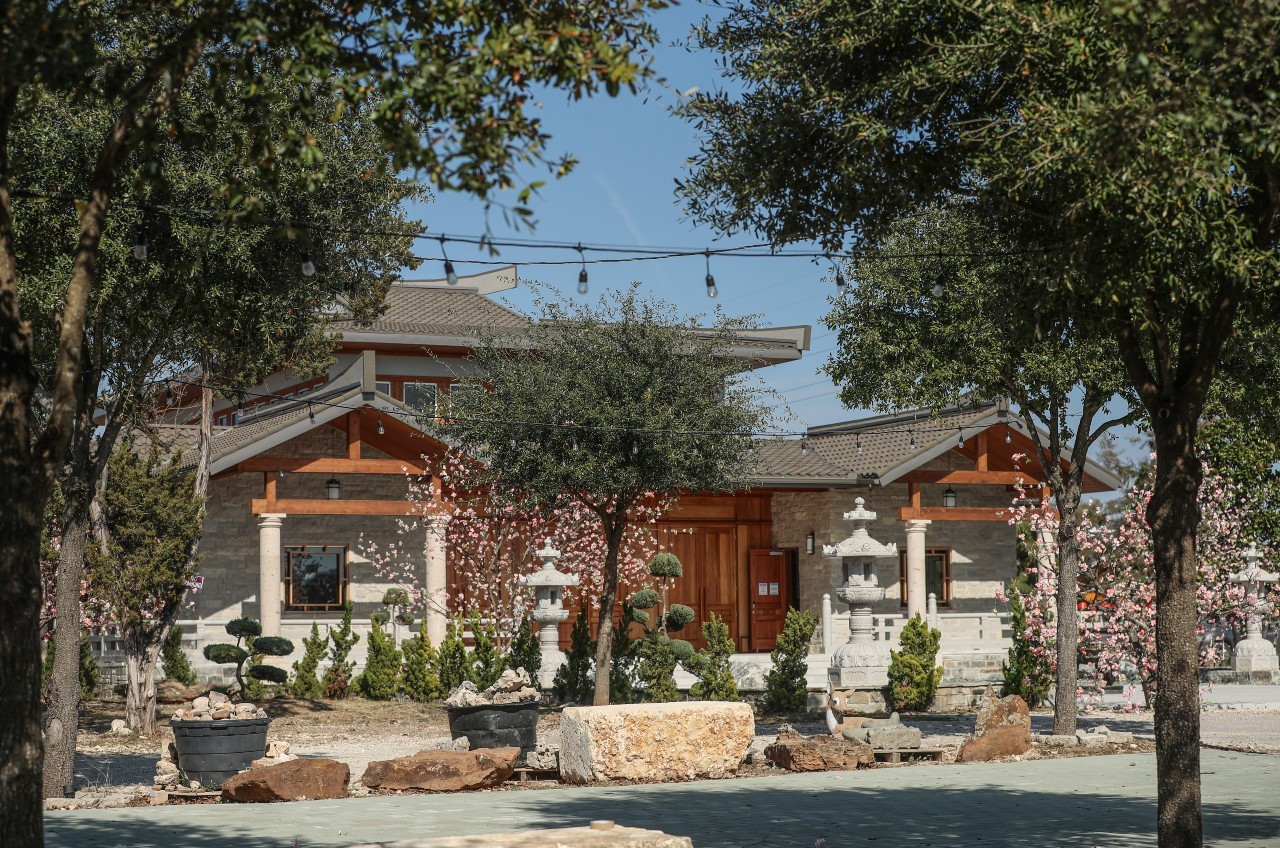 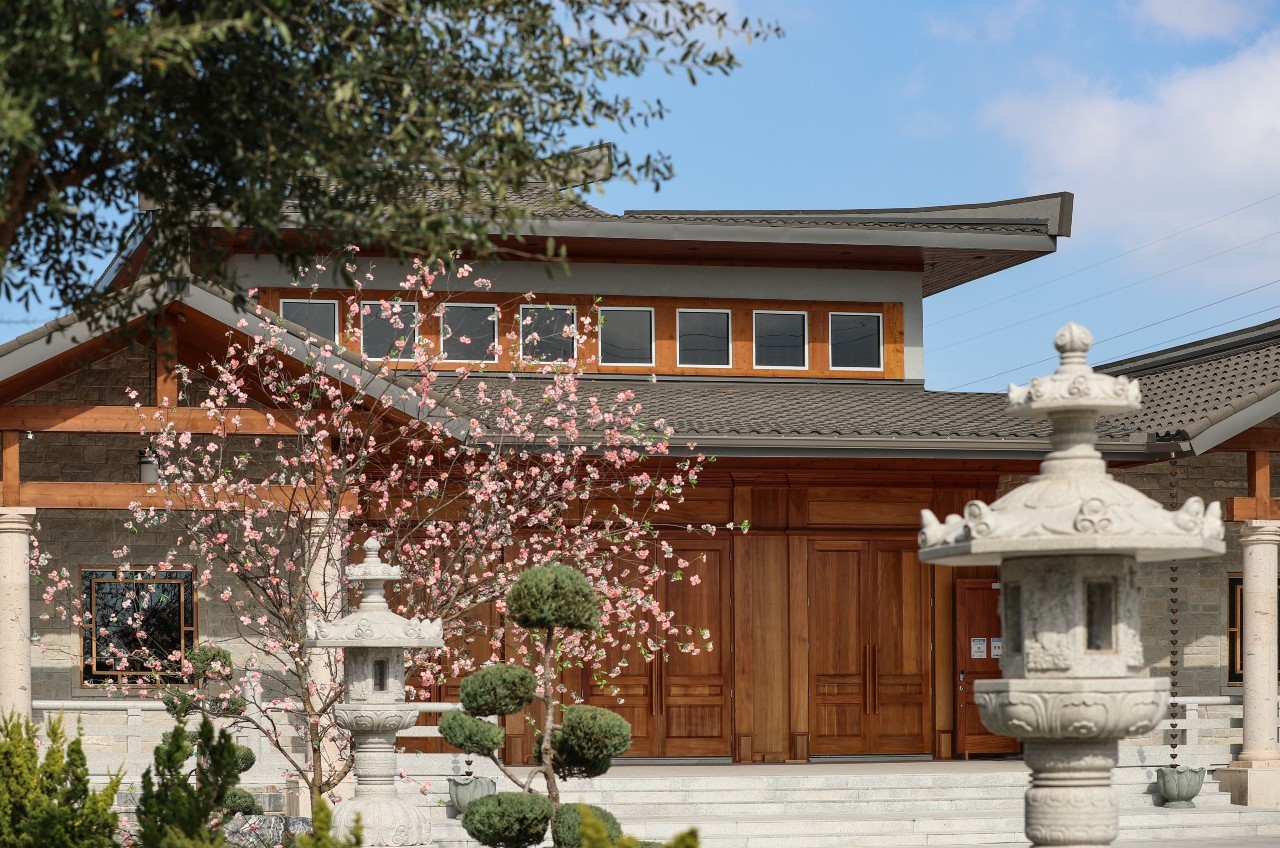 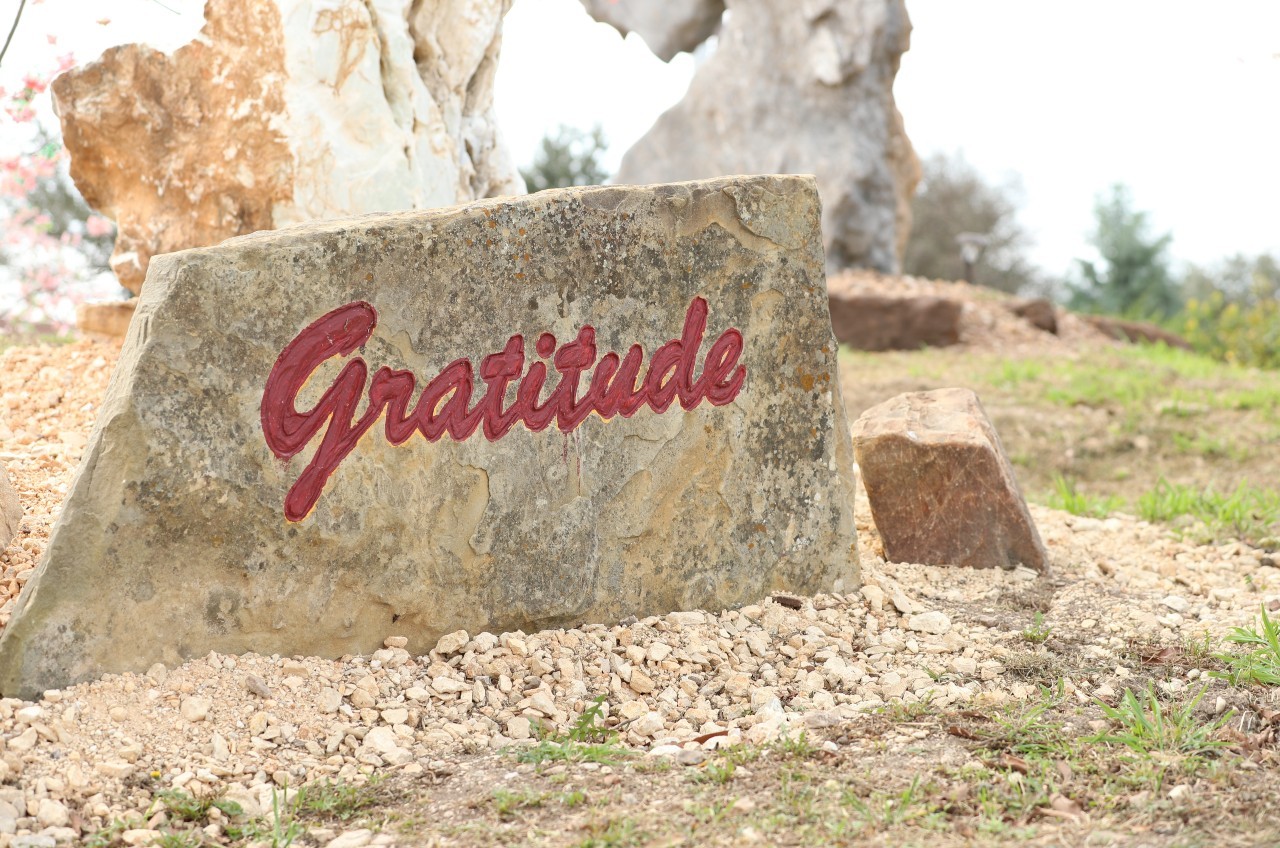 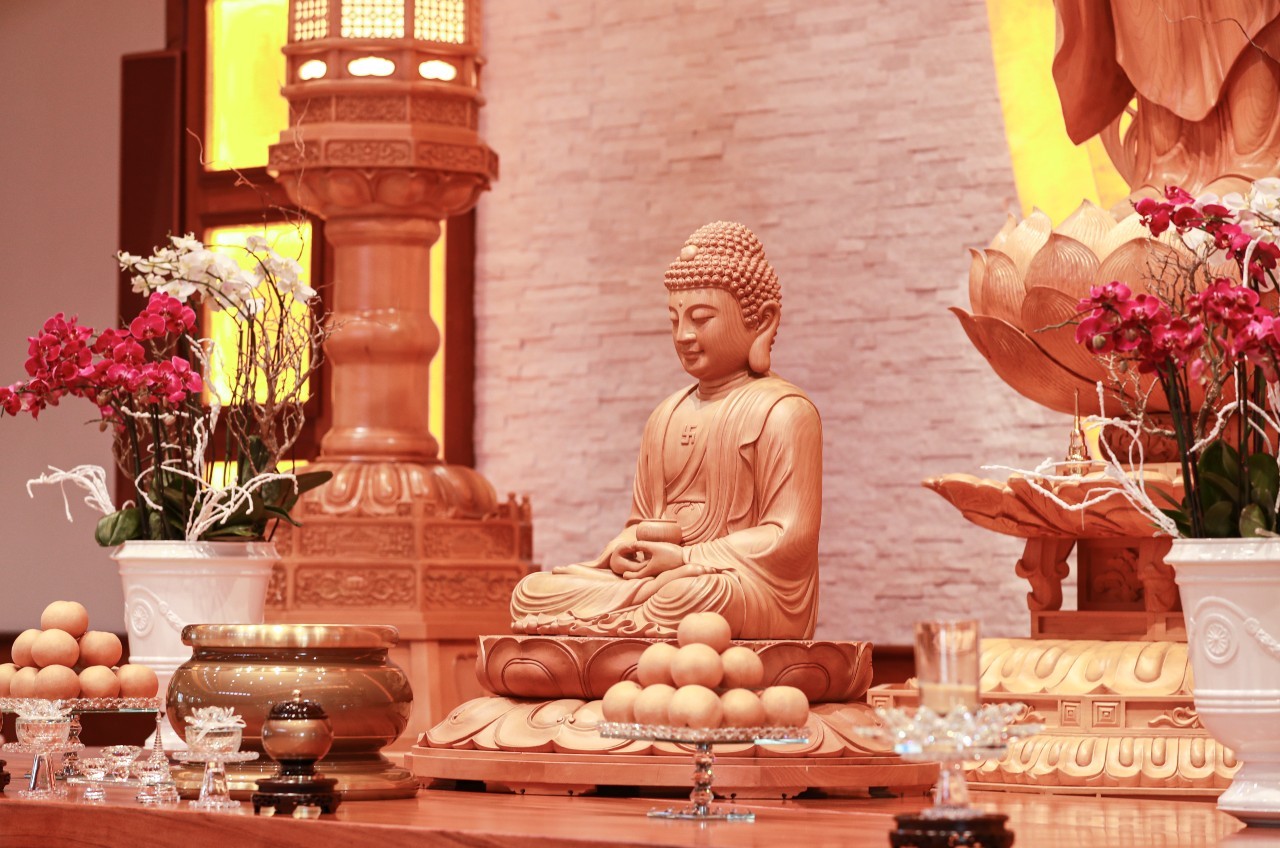 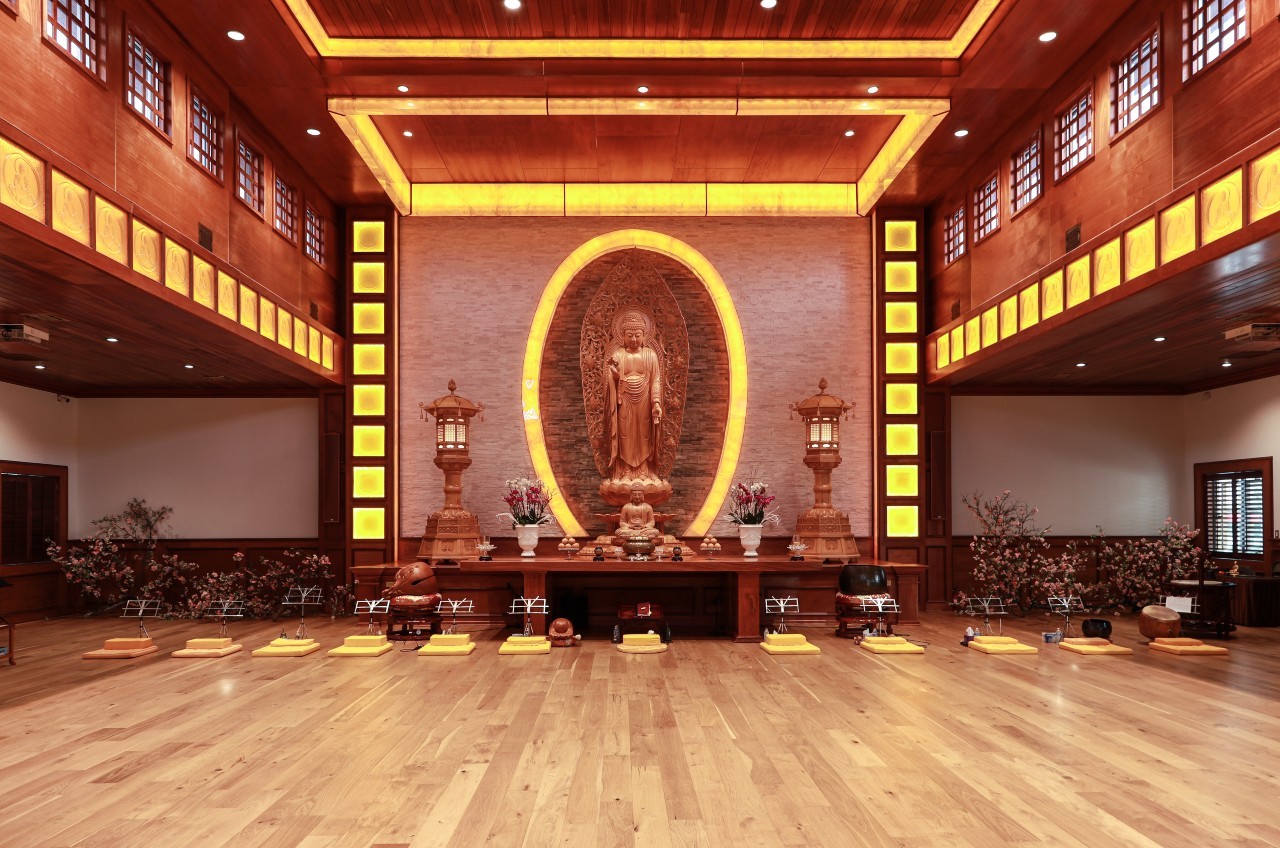 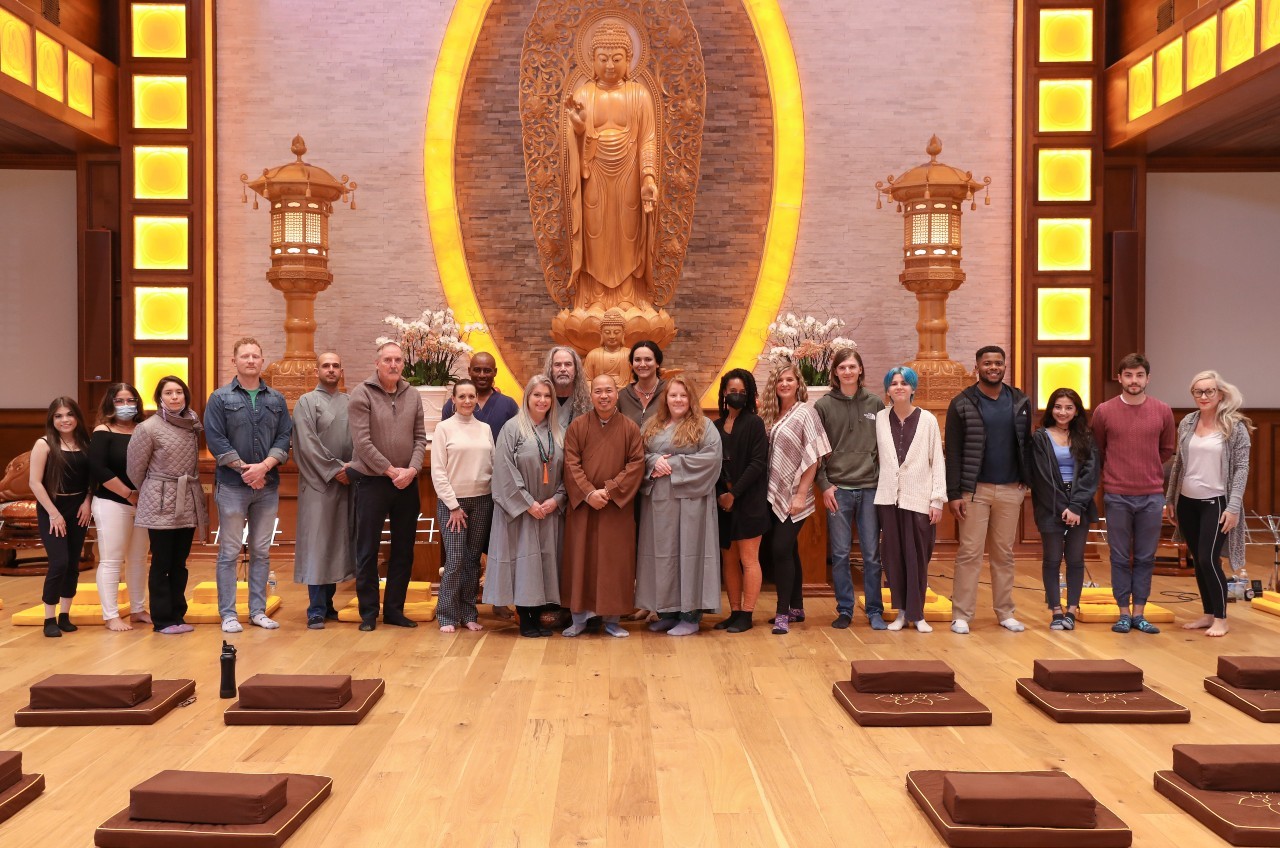 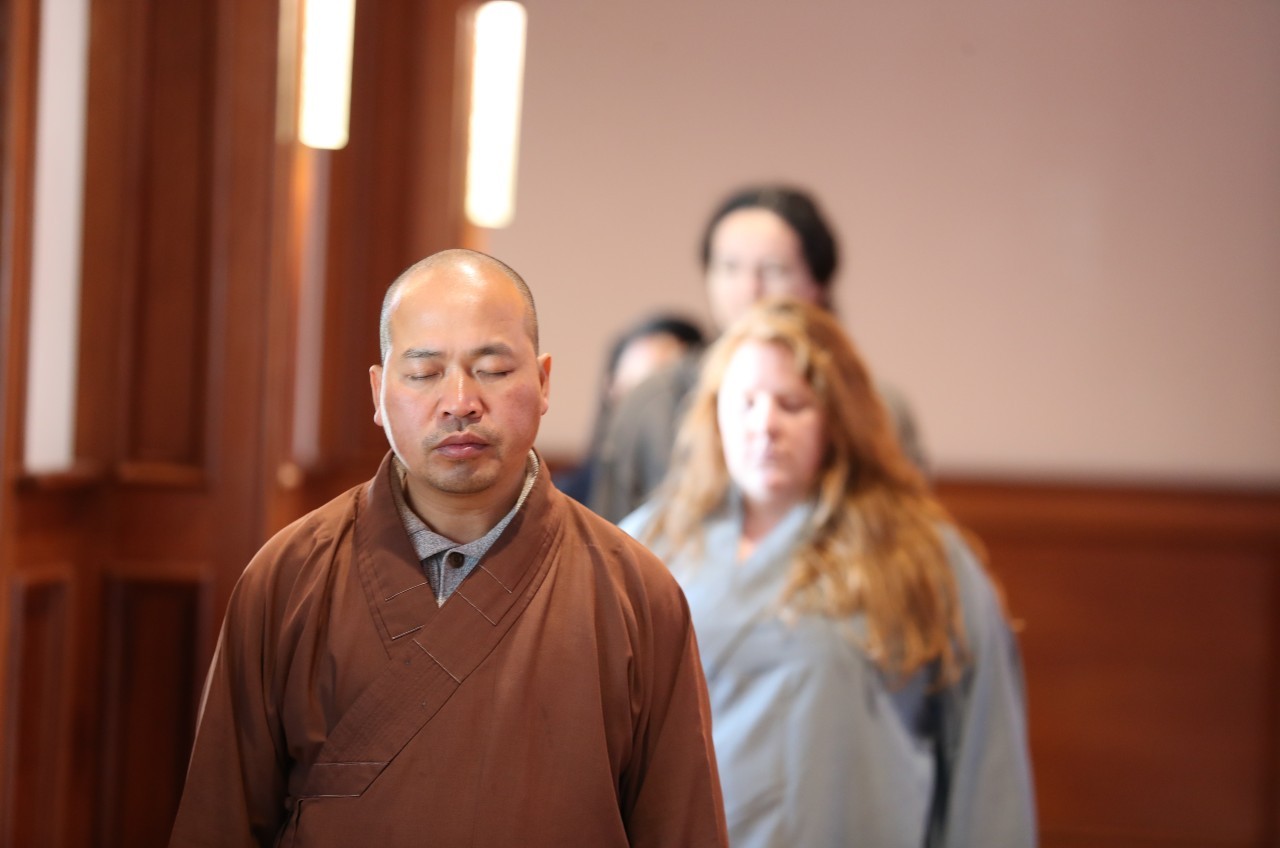 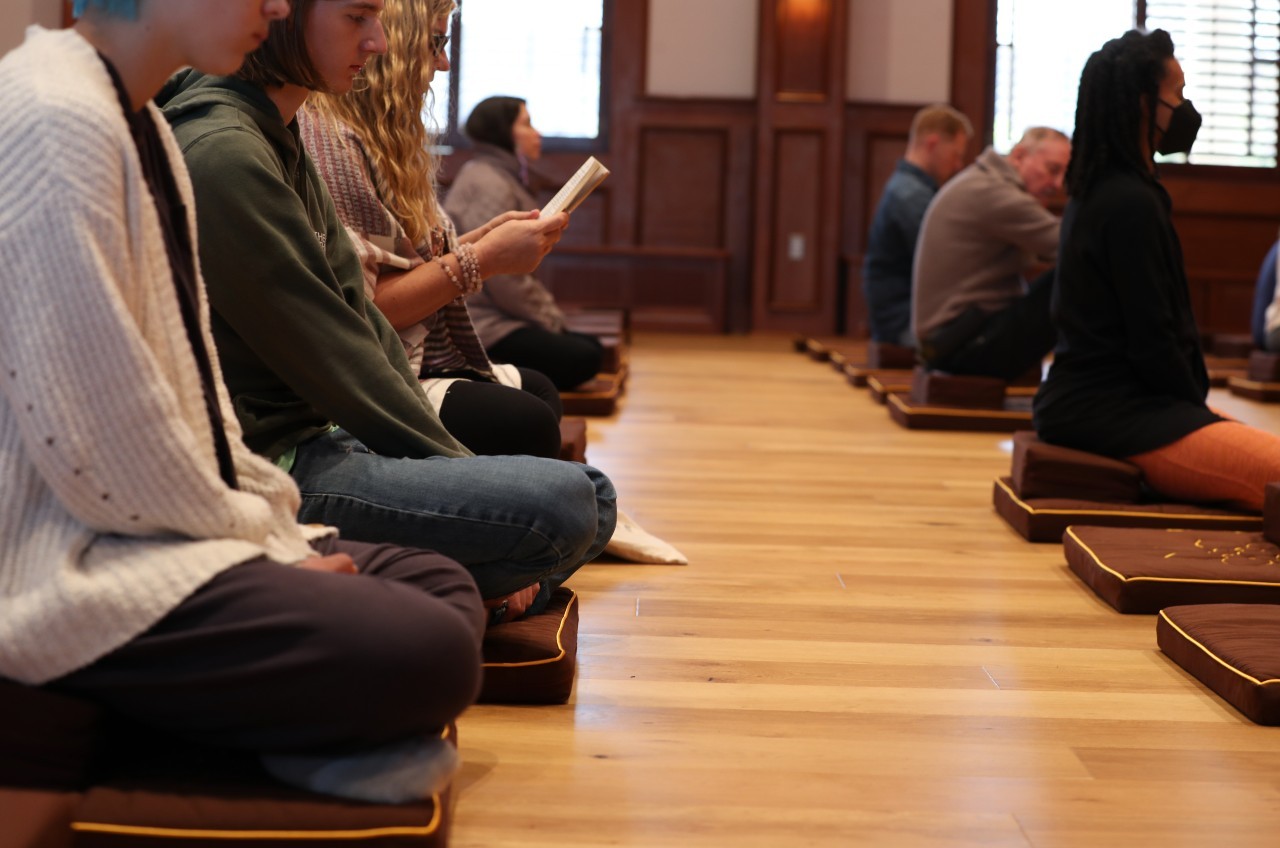 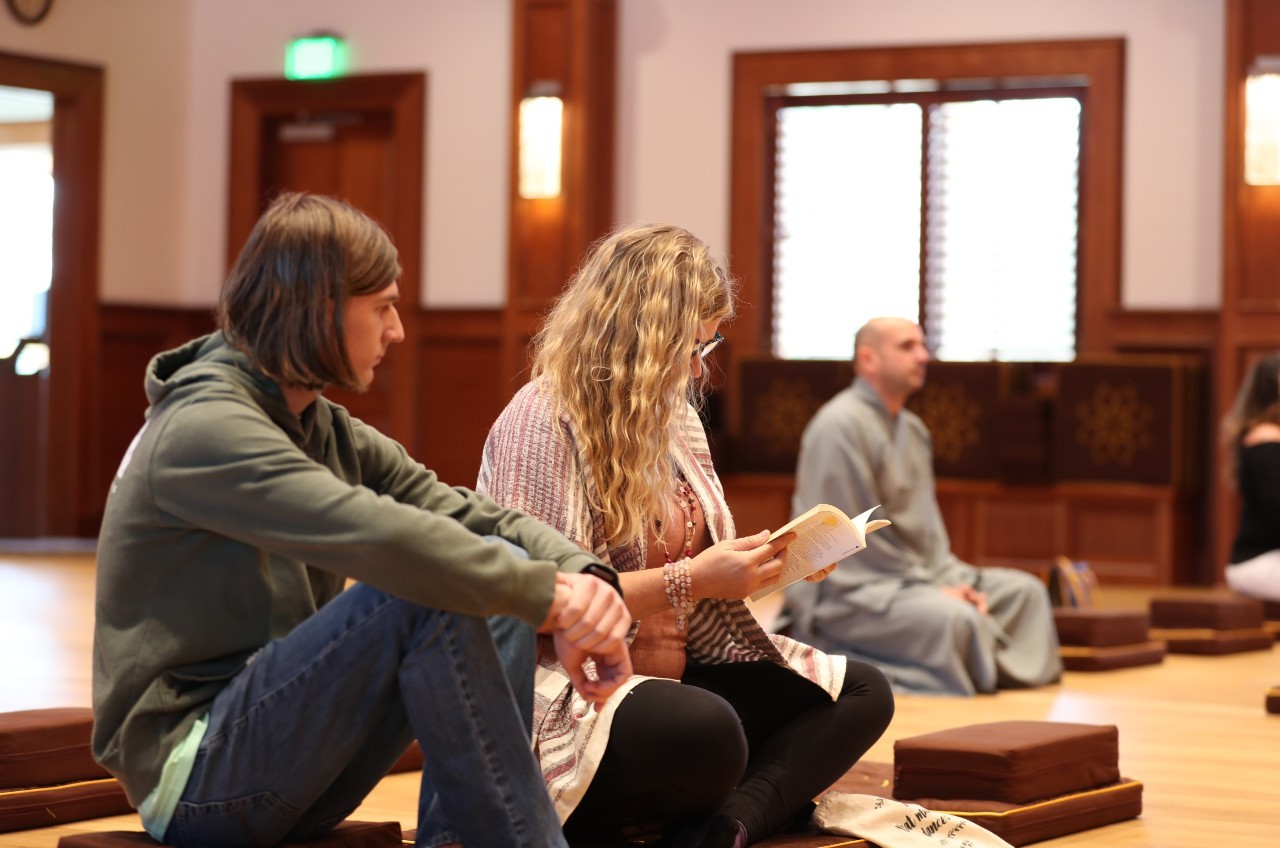 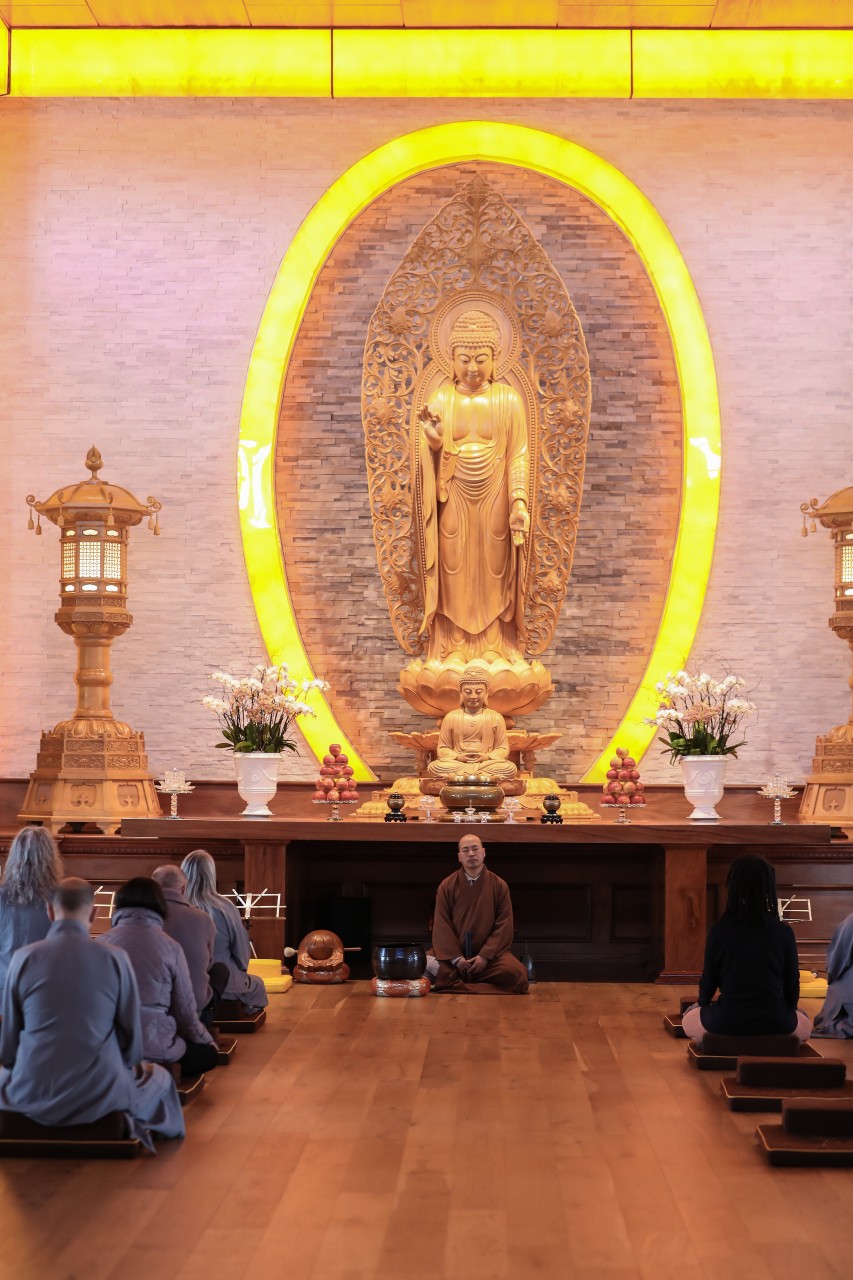 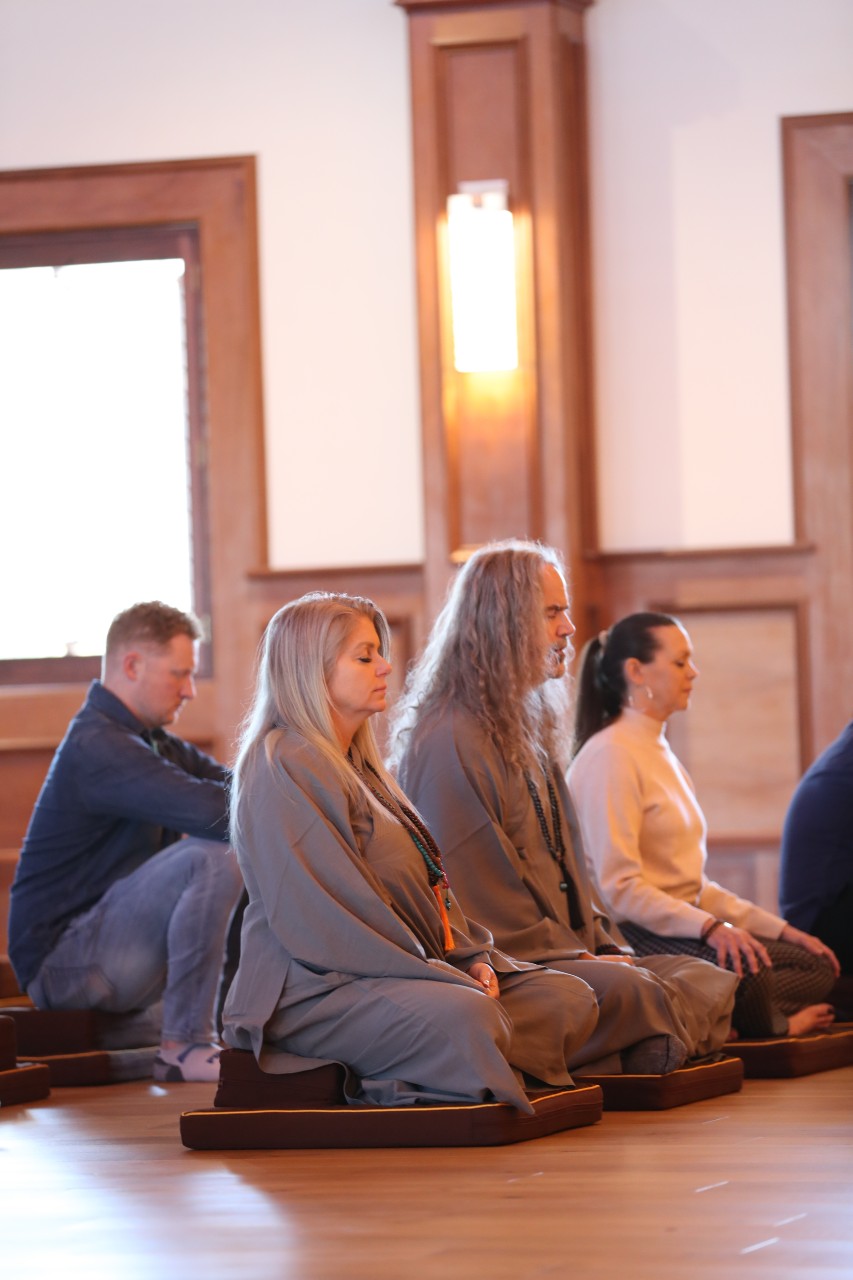 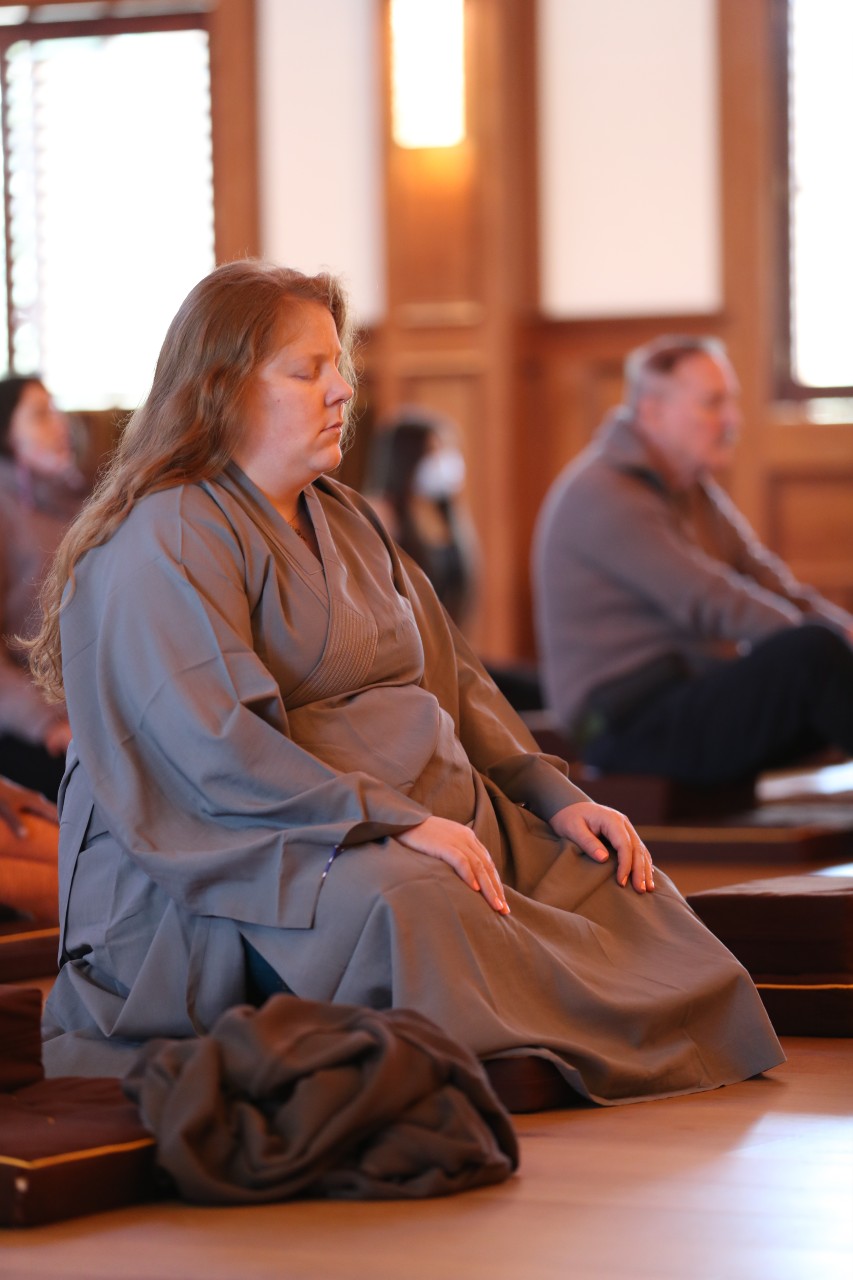 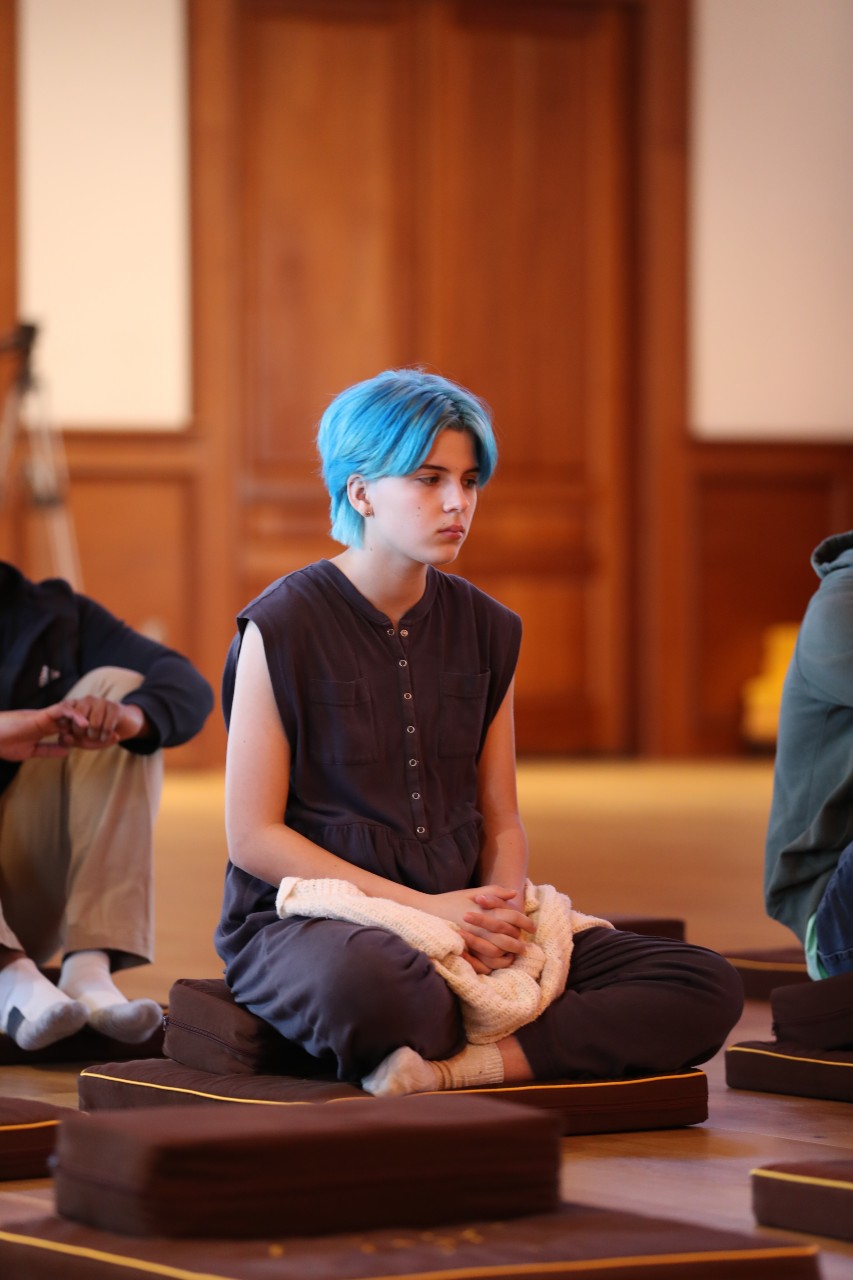 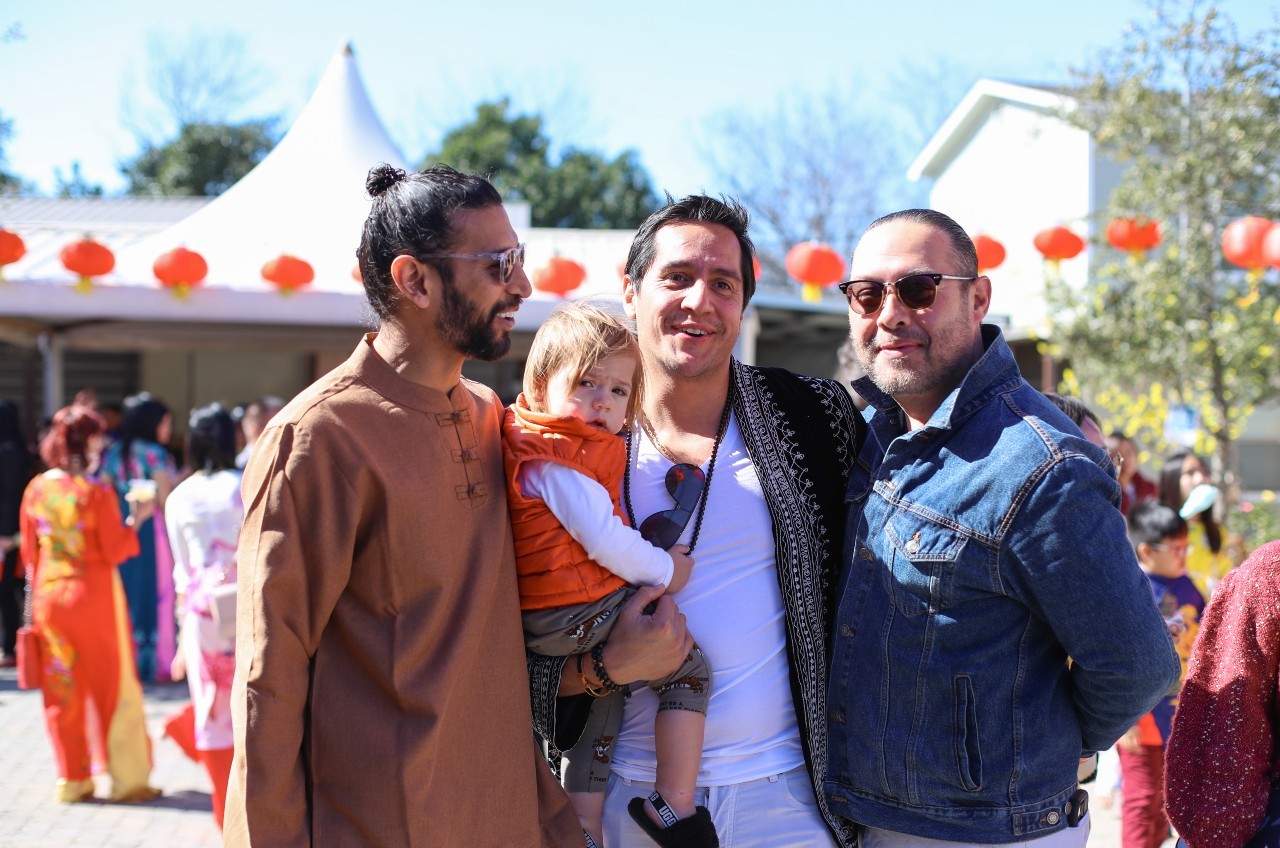 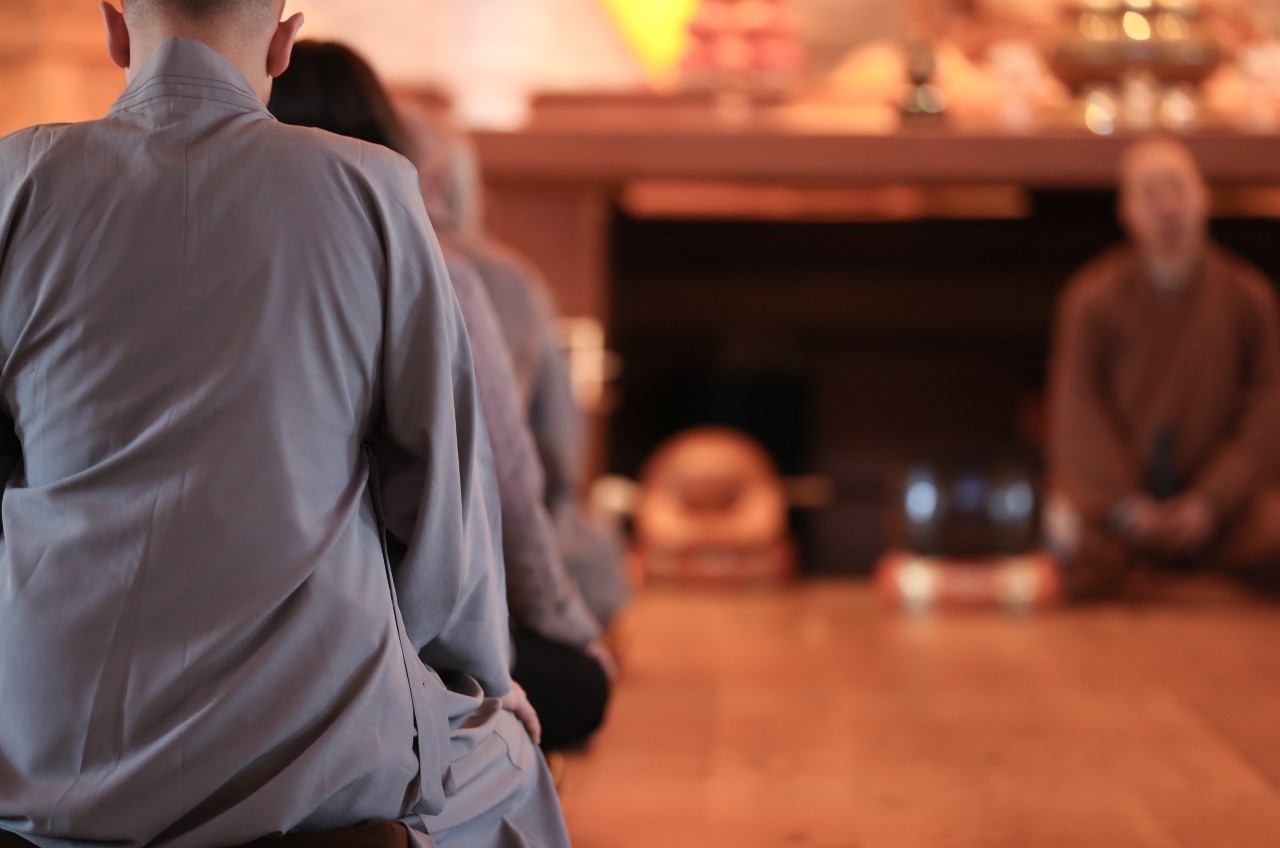 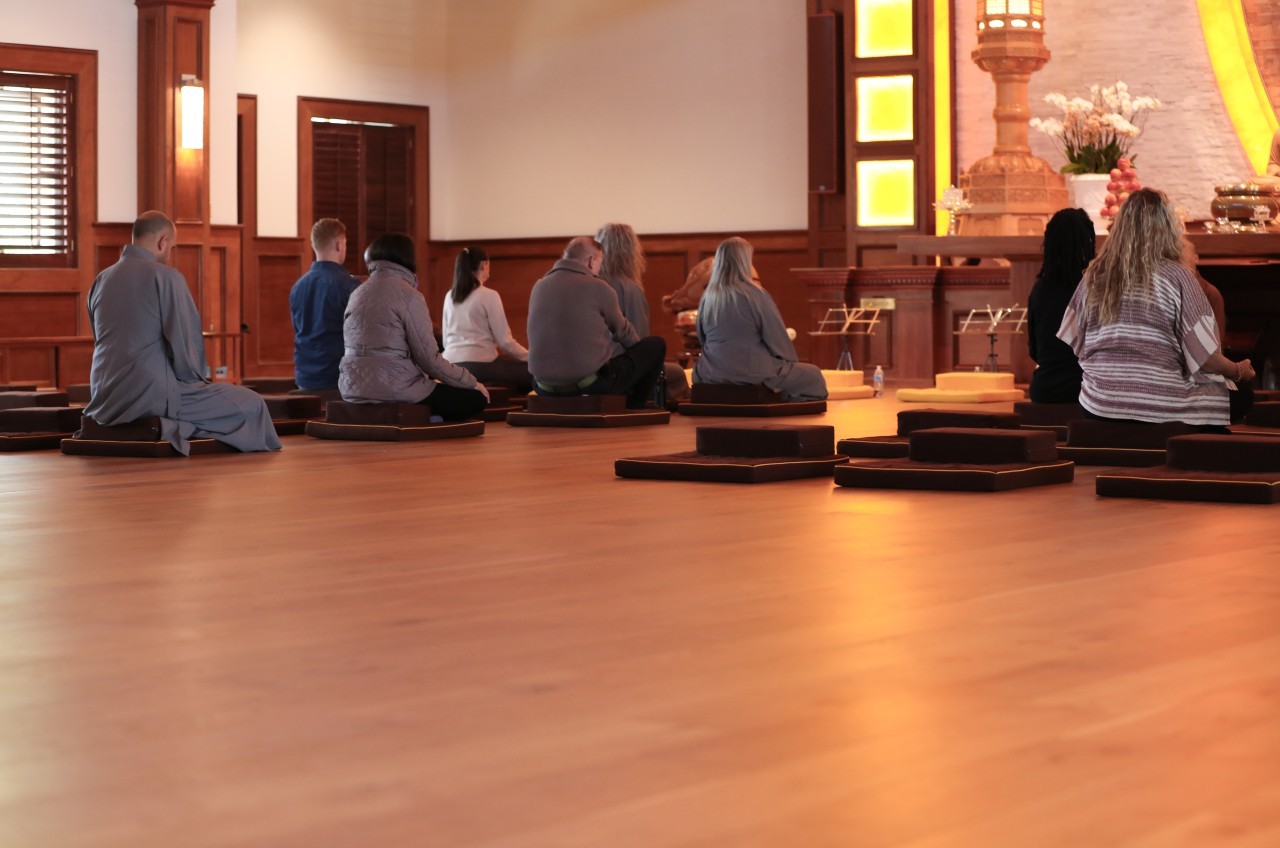